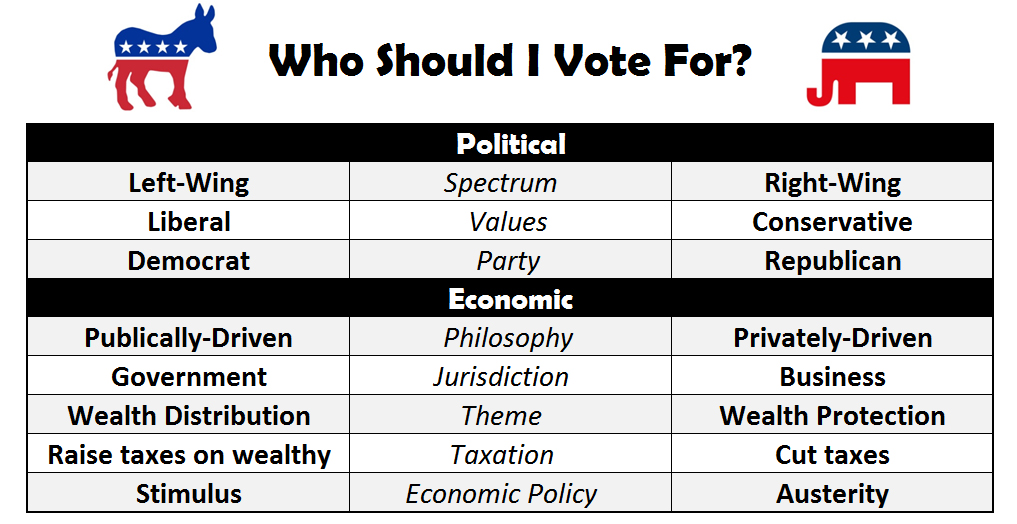 It’s time we Christians stopped using political references to identify “where we fit” on some spectrum.  In the current situation, we generally do not have sufficient collective clarity of mind to recognize political from theological concepts.  If we confuse them, and we are, then the political terms win out and, before we know it, our “religion” winds up serving another lord.  As John Wright wrote in Conflicting Allegiances, Left and Right forms of liberalism “have become more determinative for Christians than the commitments arising out of baptism.”

Wright points out another ironic feature of today’s polarizations.  All of us are liberals, politically and economically, if you bore down into the theoretical layers of our politics.  Virtually all of the left-right arguments are carried on under the assumption of the values of individual autonomy and freedom.  There are conservative-liberals and there are liberal-liberals and their lists of concerns differ, but they generally operate on the same assumptions.  This is why we need to notice how political terms dominate our ecclesial and moral arguments.  Plenty of really smart people have been saying this for a while.  They sometimes are called “postmodern,” but I don’t care much for that term, either.  More technically, they are called “postliberal,” sometimes.  I’ll have to leave it to the experts to figure out if that term works.  I just want to be known as a Christian, not to oversimplify things, but to get clear about who I am and where I start.

What is at issue here is not whether or not Christians should be involved in politics.  We should.  What is at issue is twofold: (1) the abuse of labels as shorthand terms that distort Christian identity and mission, and (2) the confusion that ensues when we don’t keep track of where labels originate and how they are deployed.

Case in point 1: Today’s Dallas Morning News included an article about how Republican Party leaders are cozying up to leaders of the “Religious Right.”  (Ralph Reed and Ted Cruz are pictured together at an event.)  The term “Religious Right” says much more about politics than it does about religion.  The religious quality of “Religious Right” is epiphenomenal, when you stop and think about the content of the article.  And the exact same is true of the Religious Left.

Case in point 2: I participated briefly in a Facebook conversation in which a person asked about how to characterize a certain well known evangelical (label alert!) seminary.   People offered generally constructive comments, but I noticed that, in a significant number of cases, they resorted to political terms.  One that stands out to me is “center-right.”

I find that description utterly meaningless.  I know several faculty who teach at that school.  They come from diverse denominational and, to a significant degree, theological backgrounds and perspectives (Protestant, Catholic and Orthodox, just for starters).  They most likely agree on certain fundamental convictions (Theism, God as Trinity, Christ alone as Savior and Lord, a strong view of scriptural inspiration, etc.), but from what we might call core assumptions, we move to noticeable differences in method and perspective.  Politically?  Who knows?  So “center-right” really means nothing.  Not helpful.  Confusing and misleading.  Wrong.

I know that “liberal” and “conservative” have served ecclesial purposes in America for a long time, dating to, I suppose, the Fundamentalist/Modernist controversy of the early 20th century, and perhaps even earlier.  But these terms carry a certain power to push conversation in unhelpful directions.  Once you identify someone as “conservative,” even if you quickly qualify it with “theologically, not socially,” it still sets people’s minds going in particular directions, shaped by the constant use of these terms in political ways in the news and elsewhere.

Even using “progressive,” which several of my friends do, is problematic.  It can be made to ride along with John Wesley’s “optimism of grace,” perhaps.  It can seem like “progressive” is particularly Wesleyan, but that is a debatable point, at least.  And it is still a fundamentally political term that ultimately risks burying Christian thought under political concepts.

I know that we need labels, but let’s be aware of what we’re doing when we use them.  We must become more self-aware and reflective with our use of political labels.  It takes hard work to frame our conversations appropriately.

When I think of other blog posts, I realize I’m repeating myself, but I’ll tell you why this matters.  We Christians disagree on some really important topics.  We need to have substantive theological discussions.  Both ends of the spectrum are pretty good at moral outrage, but you can’t understand the moral outrage by constantly using the available political categories.  Moreover, on contested issues we should be expressing Christian generosity.  Moral outrage loaded with prejudiced terms does nothing helpful.

I’d like to be known simply as a Christian (no oblique reference to N.T. Wright’s book intended), but even “Christian” has been co-opted by politics.  “Christian values” is certainly as much a political term as anything.  To be sure, to the extent that I can pinpoint Christian values, I believe in them.  I’ve been recently (again) working through the Sermon on the Mount with John Wesley’s discourses on that sermon as a guide.  Talk about Christian values!  Just think about what Christian conservatives and liberals/progressives (label alert!) fight about and then think of what is in the Sermon on the Mount.  That fact alone should give us pause…  Mr. Wesley had plenty of compelling interpretation and application.  He humbles and chastens me every time I read him.

So, let’s try to rehabilitate the word “Christian” and really be it.  As many people know, “Christian” derives from the Greek Christianos and surfaces the first time in Scripture in Acts 11:26.  In Antioch, Jesus’ followers become known by this term.  Followers of Jesus did not think up this name themselves.  It was given to them by their non-Christian neighbors.  To be known by someone’s name is also to be known by that person’s character and agenda.

This is the reason I am bothered by political categories co-opting Christian conversation.  Yes, the Christian faith is political.  I get that and I agree.  But let’s let it be political from the center outward, in Christianity’s terms rather than by alien (to the faith) concepts.  At least then, our faith might actually have something to say in public debates.